This is the most intimidating picture of Gigi I could find. Fear her!

All offices have policies, expectations, standards, etc.  At Liberty Autos, we have The Rules.  Visitors often notice that we have a sheet of paper taped to the wall that outlines The Rules of conduct while on the job.  For all employees, The Rules are as follows:

The Rules are posted in the office; however, they were developed as a result of a few incidents that occurred on our clean-up lot.  The clean-up lot is where all cars go when they first arrive at Liberty.  The porters clean them, and the mechanics make any necessary repairs.   Once the cars are ready, the porters drive them to the retail lot to be sold.  The clean-up lot is not adjacent to the retail lot and office, but is located further down Domino Lane towards the dead-end.  The porters and mechanics exploit their seclusion from time to time; hence the advent of The Rules.

The first four rules were created after one unfortuitous Saturday.  After realizing that no cars were being brought over to the retail lot by the mid-afternoon, my dad decided to walk back to the clean-up lot to see what the guys were doing and surely give them a good chewing out.  He expected to find them lolling about or pretending to work.  What he found was much more activity than anticipated.  The guys were having a full blown party.  They were dressed in their starched jeans, crisp shirts, and shiny boots.  They were grilling fajitas, drinking beer, and hosting a large group of their friends.  What the occassion was, we will never know.  My dad pointed at them and said, “You’re all fired.”  There is often a communication break down between the outside workers and my dad since they don’t speak the same language; however, this time they got what he said.  So obviously, the rules of no drinking, no drugs, and no friends were created.  I don’t know that they were doing drugs, but Dad threw it in there for good measure.  Now the no pets rule was also made at that time, because the porters had collected a menagerie of animals on the clean-up lot.  There were chickens, cats, and dogs, including some Pomeranians.  I don’t know what little, fluffy Pomeranians were doing on the clean-up lot, but a lot of things that happen there don’t make sense.  Up until that dark day, Dad had tolerated the animals.   After that unkindest cut, he took away their animal privileges.  Two of the workers, Rolando and Angel, got their jobs back the next week.  Rolando still works here, but Angel is the cause of the final rule of no guns.

Angel had managed to get a bullet lodged in the chamber of his gun.  Without permission, he decided to bring the gun to the clean-up lot to work on dislodging the bullet.  He secured the gun in a vice grip so he could work on it with both hands.  By some chain of reasoning I will never understand, he had the index finger of his right hand over the business end of the gun.  Rather than dislodging the bullet, the gun discharged and shot half of Angel’s finger off.  For the rest of the time he was employed at Liberty Autos, he was called Nueve y media, or Nine and a half.  It was not the kindest nickname, but I suppose you have to take some ridicule for shooting off the last digit of your own finger.

For a while The Rules disappeared.  I think we painted the office, and the sign was thrown away.   Unfortunately, I was the cause of the re-instatement.  The Rules were posted again after I started bringing my dog Gigi to work.  Gigi is an 8 lb Brussels Griffon who is about as intimidating as a teddy bear.  She is very high strung and neurotic, and I think the work environment was a bit too much for her.  She clearly defined who was acceptable in the office or not.  There was no problem with any of the regular office workers.  She loved them and would greet them every morning.  She also loved my dad and would try to sit on his lap all day.  She also found no problem with customers, since they stay on the other side of the pay counter and do not enter into the inner sanctum of the office.  However, if a porter dared enter into her domain, he did so at his own risk.  Her first victim was Julio.  Several of us were standing around talking, including my dad and myself, and Gigi was standing in our midst as if part of the conversation.  Julio walked around the back of the group, behind Dad, and Gigi darted out and bit Julio on the ankle.  I truly believe that in her mind she was protecting us from Julio.  She didn’t break the skin, but it was quite a shock for us all.  Gigi had never shown any sign of aggression, and she was eight years old.  Gigi also hated Rolando, but he usually wears rubber boots so he’s protected from Gigi’s snaggly, little teeth.  Julio was not injured in anyway, but he did not enter the office ever again when Gigi was there.

The same thing happened to our former I.T. guy Doug.  Everyone hated him, and I think Gigi sensed it.  She saw him as a threat, and he could not pass between her and me.  I was proud of her attempts to protect me.  There was definitely something unwholesome about that man.  One day he meandered through the office and passed too close to me.  Gigi got him on the ankle.  Again, he was not injured, but I think it hurt his feelings that we all thought it was funny.   He never worked for us again after that.

Gigi’s third strike came when my cousin Jimmy began working at Liberty.  She just could not accept him.  The same thing happened to him as to the others.  He walked into the office one day, and Gigi attacked.  Of all of her victims, Jimmy is the only one that Gigi has made peace with.  Now if she and Jimmy meet up, it’s on friendly terms.

After the third biting incident, Dad reposted The Rules.  I got the message and started leaving Gigi at home.  I hate to have spoiled it for everyone, but the iron fist is back at Liberty.  Now we all must abstain from drinking, getting high, partying, packing heat, and enjoying our pets while at work. At Liberty, once in a while we take some time out from selling cars to ...read more I am the descendant of legends.  Yes, I know that is a bold statement, but ...read more

Back to the Future

This entry was posted on Friday, July 19th, 2013 at 7:13 am and is filed under The Past. You can follow any responses to this entry through the RSS 2.0 feed. You can leave a response, or trackback from your own site. 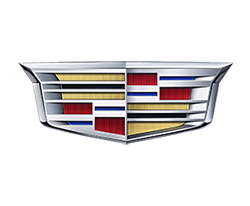 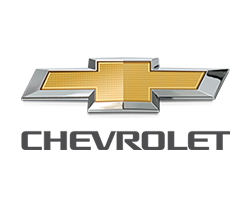 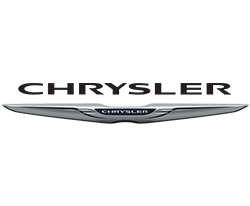 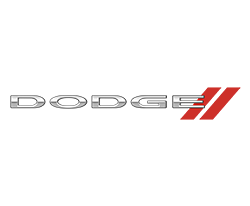 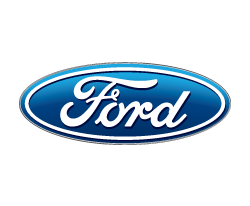 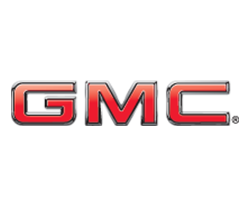 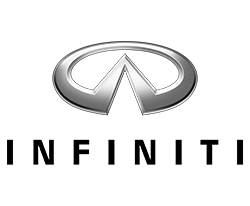 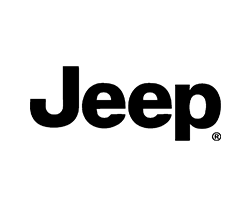 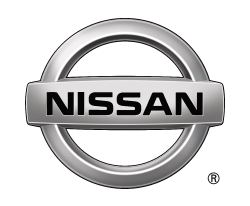 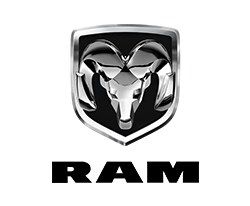 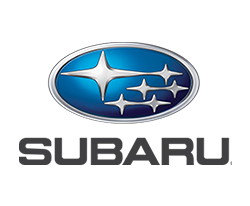 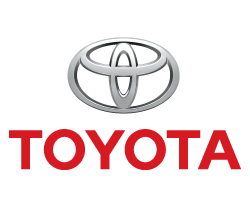 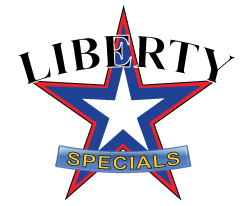